How a chickpea became more than a legume: Garbanzo's origin story 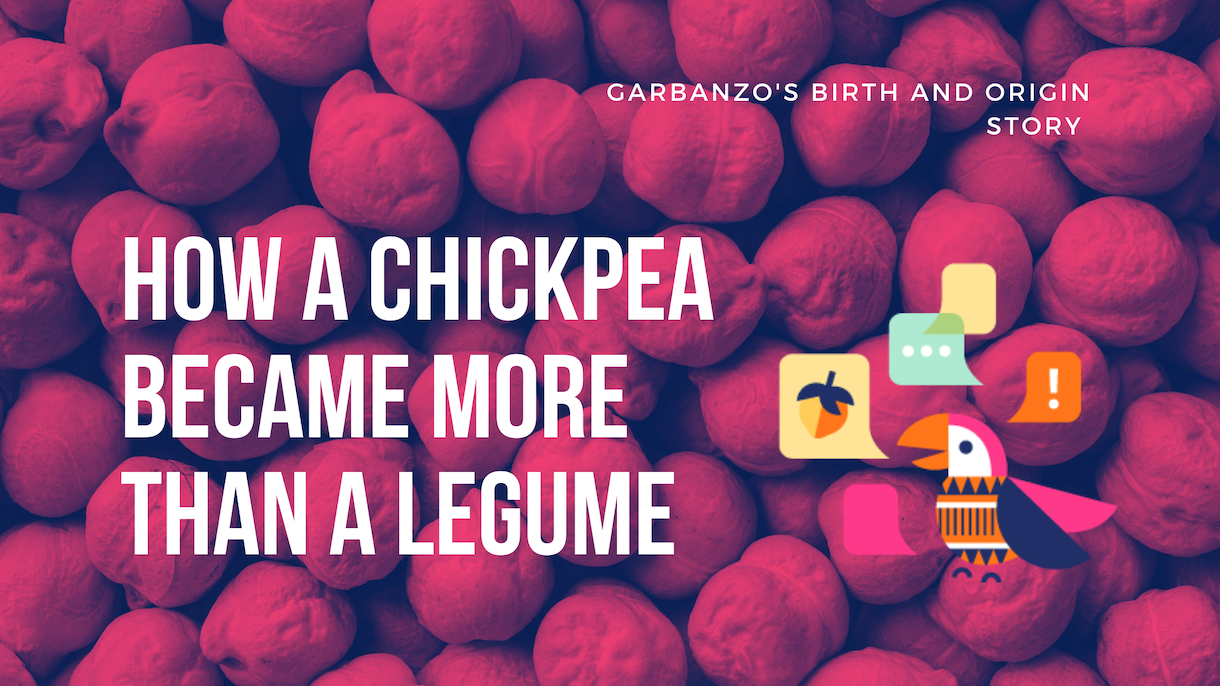 Welcome to our new blog! These past three years have been madness: We launched Garbanzo in 2018 because we saw the need for more comprehensible readings that were self-paced, but with the pandemic and the shift of schools leaning towards digital tools, Garbanzo became more than an aid: it sometimes became the only amount of Spanish some students would hear and read during their week of asynchronous learning.

We had a chat with Martina Bex, one of the founders of Garbanzo. She has been working for over 10 years with comprehensible input materials, not only for her own classroom, but for other teachers as well. Martina is the main brain behind The Comprehensible Classroom and the Somos Spanish curriculum.

Martina states that as she worked with teachers as a curriculum developer and coach for her company, The Comprehensible Classroom, she noticed that more and more teachers were trying to make the transition away from textbooks to a more communicative, comprehension-based approach to teaching. Even though most CI-inclined classes showed amazing results, there were some very common roadblocks: “Without a textbook to fall back on, many teachers found it difficult to provide work to students who were absent, to help students who joined the class late, to find materials to support students that were struggling in the course, and more. Much of what happens in a communicative classroom can't be easily recreated for students who miss class to stay on pace, and the kinds of online study sites and language learning programs that teachers would usually rely on didn't have the kind of material that acquisition-driven courses were teaching. I found myself wishing that I had the ability to create something, but without the time or skills to create what I needed,” Martina states.

In 2017, a couple of things happened that would expedite the birth of Garbanzo: Martina’s husband accepted a position with a new company in Vermont. They packed their belongings, and made the long trip from Anchorage, Alaska to Charlotte, Vermont where they currently reside with their five kids. Martina explains: “(My husband’s) employer, who is an experienced investor, took an interest in what I was doing with language teachers. He made the offer, ‘If there is ever something that you want to develop but need help, let me know'. We met together and I shared my vague vision for a language learning platform that would pair well with acquisition-driven instruction. For several months, he coached me through the process of clarifying my vision, creating a business plan, and identifying potential companies to build the site. Ultimately, we determined that a business relationship between the two of us wasn't going to be a win-win, so with his support, we decided to sideline the project.”

The fledgling project was not going to be sidelined for long. One of the firms that Martina had identified as a potential developer was owned by an old high school friend (and Spanish classmate!) and her husband. Martina says, “Their CEO at the time had extensive experience in Ed Tech, and they were not ready to let the prospect of this website going! They were just as excited about this project as I was, and so we decided to partner in building it together.” One year later, Garbanzo was born out of this collaboration between Zaengle Corp and The Comprehensible Classroom.

Garbanzo quickly grew from a few testers and teachers to thousands of subscribers. In a few short years, more than half a million students have been reached through Garbanzo’s fun, interesting, and designed-to-understand readings that fuel acquisition. With an ever-growing library of 1,000 stories and informational texts, Garbanzo has shown how a little chickpea can grow and feed thousands of minds every day in classrooms all over the world. 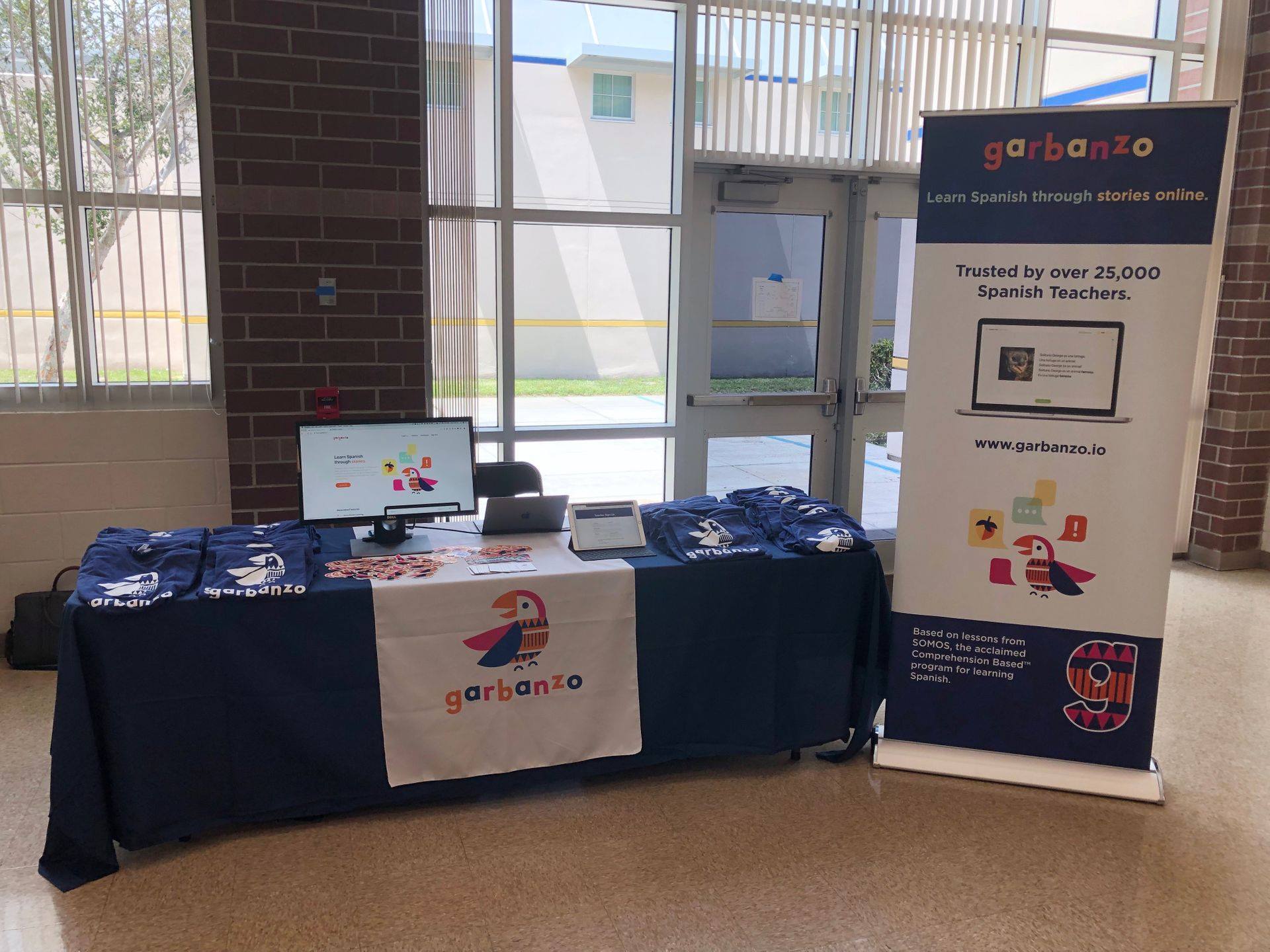 But what about the name? How did Garbanzo come to be Garbanzo? What does chickpea have to do with birds?

Martina’s high school friend Amanda receives the credit for that! Amanda and her husband own Zaengle Corp, the development company that co-founded Garbanzo. After mulling over lists of words and phrases related to language learning for months, Amanda turned to fun Spanish vocabulary words. Garbanzo stuck with the team, and they handed it over to their illustrator. Her research revealed that tropical birds eat garbanzo beans, and so the Garbanzo logo was born!